Tercer Frente, Santiago de Cuba.– Comandante of the Revolution Juan Almeida Bosque, who in difficult moments such as currently being experienced in many parts of the country, taught us that  “No one here is surrendering,” was honored in a ceremony commemorating the eighth anniversary of his death, with a floral wreath sent by Army General Raúl Castro Ruz.

Under the haze of a soft rain, wreaths from the Council of State and people of Cuba, and students, were placed beside his tomb at the foot of the monument to the heroes and martyrs of the Mario Muñoz Monroy Third Front.

As is customary every September 11, the massive tribute began with the traditional march from the municipal capital of Cruce de los Baños to Loma de la Esperanza and the mausoleum, led by  leaders of the Party and government in the province, respectively.

A participant in the Moncada assault, one of the Granma yacht expeditionaries, and founder of the third front which at the height of fighting included some 6,000 square kilometers, Juan Almeida Bosque was a brave revolutionary, loyal to Fidel and Raúl, who maintained a close relationship with the people; he was also a talented writer and composer. 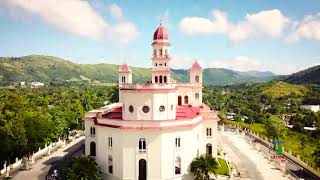 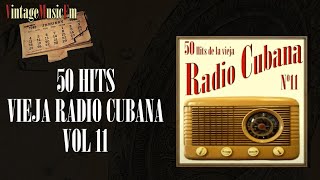 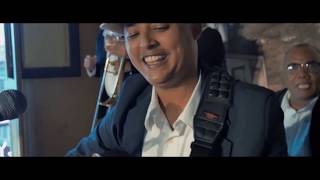 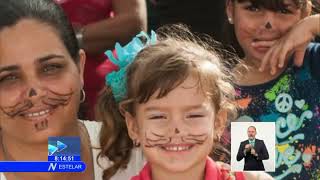