In a crusade to stop the outbreak of Covid-19 in Cuba, the Ministry of Public Health reported 60 new cases, while more than 8,000 diagnostic PCR tests were carried out for the first time.

The National Director of Epidemiology, Francisco Duran explained during his daily press briefing that 8,128 people were studied in the last few hours, for a total of 477,559 tests have been carried out since the detection of the first cases on last March 11th.

The specialist also reported that all of the 60 cases detected are Cuban citizens, 44 of them are contacts of confirmed cases and 29 of them turned out to be asymptomatic at the time of the test.

When detailing the affected territories, Duran explained that the province of Ciego de Avila, in the center of the country, is the one with the most cases: 28, followed by Havana (21), then Artemisa (3), Matanzas, Granma and Santiago de Cuba (two each) and Holguin, which had only one positive patient in the last hours.

Duran also announced during his report that two people passed away from the disease, bringing the death count to 108; this puts the fatality rate in Cuba at 2.32 percent.

Meanwhile, 34 patients recovered and were discharged from hospital, for an overall 3,878 discharges.

To date, 1,585 have been admitted to hospitals for clinical-epidemiological surveillance: 61 are under surveillance, 859 are suspected and 665 have been confirmed active, while 644 are evolving stably. 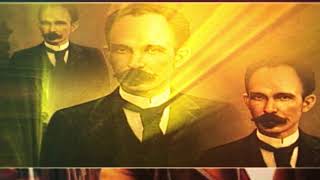 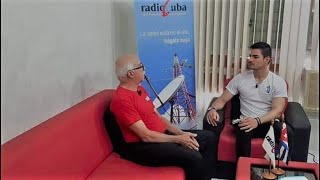