October 10, 1868 could have been just another nice, humid day, however it was different. When the slaves were getting ready for their labor, Carlos Manuel de Cespedes addressed them and expressed his emotions about the freedom of Cuba. On that day, the bell of the La Demajagua sugar mill did call for work, but for fight: thus, the struggle started.

The uprising summarized all previous Cuban attempts to get recognition from Spain to participate in the active economic and political life of the island. It was the result of many issues accumulated through the years.

Spanish oppression over Cuba was no longer bearable; the economy totally depending from the metropolis, and a deliberate social stagnant situation to guarantee the Spaniard domain over the colony were the last straws.

Differences in the economic situation of the diverse geographical regions if Cuba played a significant role in the uprisings: the central-eastern region was less developed, had fewer slaves, went through a process of indebtedness before the international crisis, and the sugar prices fell, which ruined several land owners. Thus, Guantanamo and the western region, with coffee plantations and sugar mills and lots of slaves were afraid that the war could affect their prosperity.

The creation of lodges in the Oriente province and the Caribbean nurtured the revolutionary effervescence.  Eventually, the expulsion of Cubans from the Spanish courts showed that it was impossible to negotiate an agreement, thus the road to armed struggle was left wide open.

The document where Carlos Manuel de Cespedes stated the reasons for the uprising, known as the October 10 Manifest read:  “When a country reaches the state of degradation and misery that we have, nobody can condemn it for uprising against dishonor. The example of greatest nations leads us in this last resource”.

The armed actions that began in the current Granma province extended to Camagüey in 1868 and a year later to Las Villas area.

The steps taken along this process had a positive effect in the abolition of slavery in Cuba, thanks to Carlos Manuel de Cespedes. Such bondage regime had already been eliminated in other countries, but it took around 20 years to do so in Cuba.

This war was of a paramount importance for the creation of a national cultural identity, for it allowed men of different races, origins and professions to fight in the same army against the same enemy. For the first time the colored people were treated as human beings and as part of the newly-formed Cuban nationality.

Thanks to Carlos Manuel de Cespedes, now Cuba had, at least in the territories at war, a complete Cuban constitution, passed on April 10, 1869 in Guaimaro and a Government of the Republic in Arms, whose ups and downs influenced the subsequent wars.

Carlos Manuel de Cespedes’s decision to start the fight on that day not only symbolized the spirit of those Cubans, but their dignity and rebelliousness to break the chains that tied them to the tight colonial yoke.

By: Yolanda Diaz, PhD, from the National Archives of Cuba

October 10 marks the 152th anniversary of the launch of the War of Independence at the Demajagua sugar mill, providing an appropriate occasion for the ceremony in the Santa Ifigenia cemetery, Santiago de Cuba. Céspedes and Grajales’ remains have been relocated to the central area of the cemetery, so that visitors may pay tribute to both patriots more expeditiously. 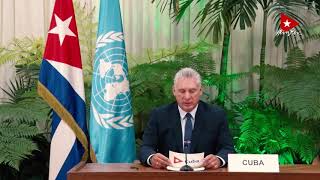 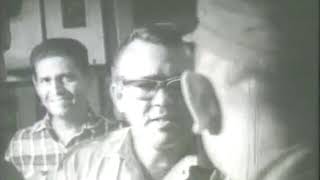 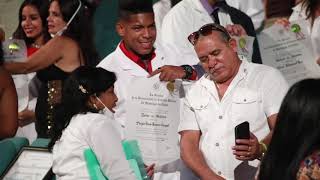 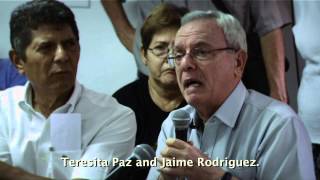