Author: Milagros Pichardo Pérez
U.S. manipulation and coercion have once again failed. Their desperate efforts to organize a boycott of the election of Cuba as a member of the UN Human Rights Council went nowhere and Cuba was elected, for the fifth time, yesterday, with the votes of 170 countries, to occupy a seat within this body, among the eight reserved for the Latin American and Caribbean group of member states.

«Despite imperialist lies and distortion, the world recognizes Cuba, admires and respects the country for the firmness of our convictions and example. 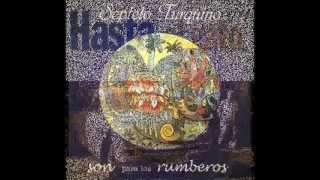 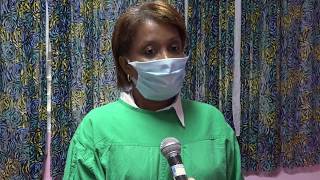 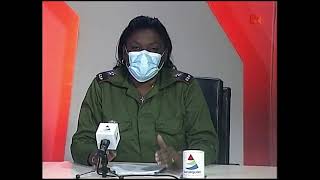 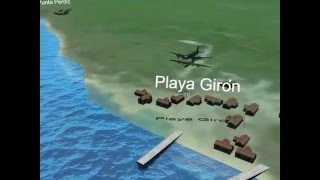