The hurricane season of 2020 was a very busy one: twenty-nine tropical storms and one subtropical storm originated in the North Atlantic. The first one (Arthur) was in mid-May, and the last one (Iota), on November 13.

The number of cyclones observed greatly exceeds the average for the period 1981-2010 (twelve) and exceeds by two the number recorded in 2005.

Thirteen storms turned into hurricanes; of these, six were high intensity, i.e., category 3, 4 or 5. The most intense hurricane was Iota (which evolved in the Caribbean Sea), with a minimum central pressure of 917 hPa and maximum sustained surface winds of 260 km/h, (161 m/h).

Incredibly, twelve storms reached the continental United States (record); six of them hit as hurricanes. Five storms made hit the state of Louisiana (record); Laura was the most powerful.

In October, Gamma, Delta and Zeta hit the Yucatan Peninsula, and in November, Category 4 hurricanes Eta and Iota caused major disaster in Nicaragua and other Central American territories.

Iota, the most intense tropical cyclone of the season. Image: Cooperative Institute for Meteorological Satellite Studies.

Weathering the storms of the 21st century

After the storm… recovery advances 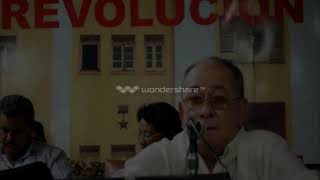 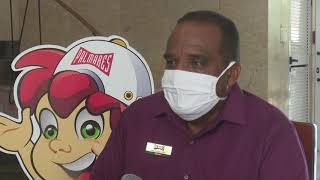 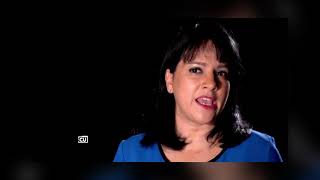 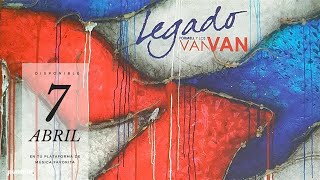