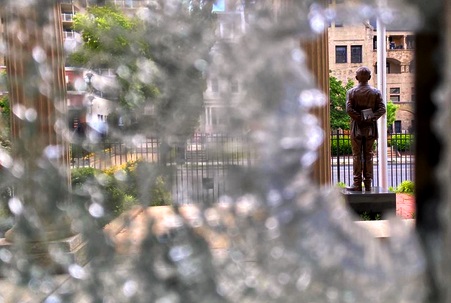 Radio Habana Cuba (English)
The Donald Trump administration is ratcheting up its hostile actions against Cuba, the latest being the announcement that the island has been included on the U.S. State Department’s list of countries that supposedly do not cooperate fully in the fight against terrorism.