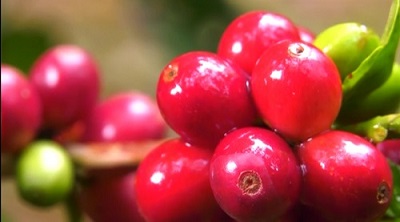 Por Samuel Roberts
Increasing the annual coffee production to 30,000 tons by 2030 is one of this Cuban industry’s main challenges that is committed to recovering one of the island’s traditional exports.

In order to attain that goal, major action plan and investments have been carried out in recent years to revive a sector affected by the severity of the climate, such as intense droughts and hurricanes.

Coffee production in Cuba has been experiencing a noticeable recovery thanks to measures adopted over the past few years, such as the use of clones that result in higher productivity.

The use of scions and modernized nurseries has yielded very positive results, described Elexis Legrá, the director of Coffee, Cocoa and Coconut of the Agriculture Ministry’s Agro-Forestry Group (GAF).

Legrá told Prensa Latina that the use of biotechnology and other modern techniques, together with enhanced varieties and seeds, also helped increase coffee production in 2019 by 1,400 tons.

The fact that Cuba both imports and exports coffee has made it set an ambitious growth plan by 2030 that allows it meet the domestic demand.

Since coffee was first introduced to Cuba in 1748 up until 1958, the history of this crop was characterized by major fluctuations: in 1833, Cuba was Europe’s main coffee exporting country with 29,500 tons but in 1920, it ended up importing more than 20,000 tons.

In 1955, the island recovered its role as an exporting country, which it had gained and lost several times between 1927 and 1954.

The socio-economic changes that took place in the country beginning in 1959 led to a reduction of the population in farmlands. Many migrated to the city, where there were new sources of employment together with education options for younger generations.

Hence, coffee plantations were neglected and production suffered setbacks due to the lack of workforce.

The sector began recovering in the 1970s with the enhancement of the existing infrastructure and the introduction of a high-performance contingent and some 150 agronomist engineers, among other factors.

Those efforts were part of a future program aimed to guarantee a stable workforce in rural areas, which would include boosting the production of forests, vegetables, starches and livestock for local self-sufficiency.

However, the arrival of the so-called special period (economic crisis that started when Cuba lost its main trading partners upon the collapse of socialism in Eastern Europe and the USSR) was a hard blow to those goals.

Cuban coffee is in high demand, particularly the Arabic variety due to its special aroma.

Increasing exports and reducing imports, a key goal of the Cuban government’s policy, is an incentive for this sector’s development.

The goal set for 2020 is to produce 10,000 tons of coffee, which would represent new increase, especially in the eastern mountainous region –which has suffered the severity of the climate, including storms.

It is possible to attain high production levels in Cuba, said Legrá, who praised the importance of Vietnam’s cooperation in this field for the past five years.

The results of this project speak for themselves: some producers have obtained more than one ton per hectare in demonstrative areas.

Beginning to grow coffee in plain areas also stands out as part of a program that already comprises nine provinces. The idea of Cuba being self-sufficient in local consumption again largely depends on that program.

In order to produce 30,000 tons of coffee as of 2030 and export 5,500 of that, it will be necessary to work harder and increase training efforts, the director noted.

Coffee exports are estimated to contribute some $35 million by 2030, compared to the $10 million envisaged for this year, when 2,000 tons are expected to be exported.

Cuba has the conditions to produce a more competitive and higher-quality coffee with higher outputs, but this entails greater innovation and stricter control in the use of new technologies. 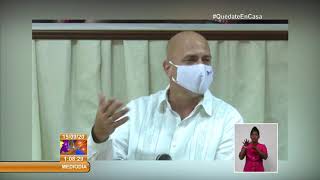 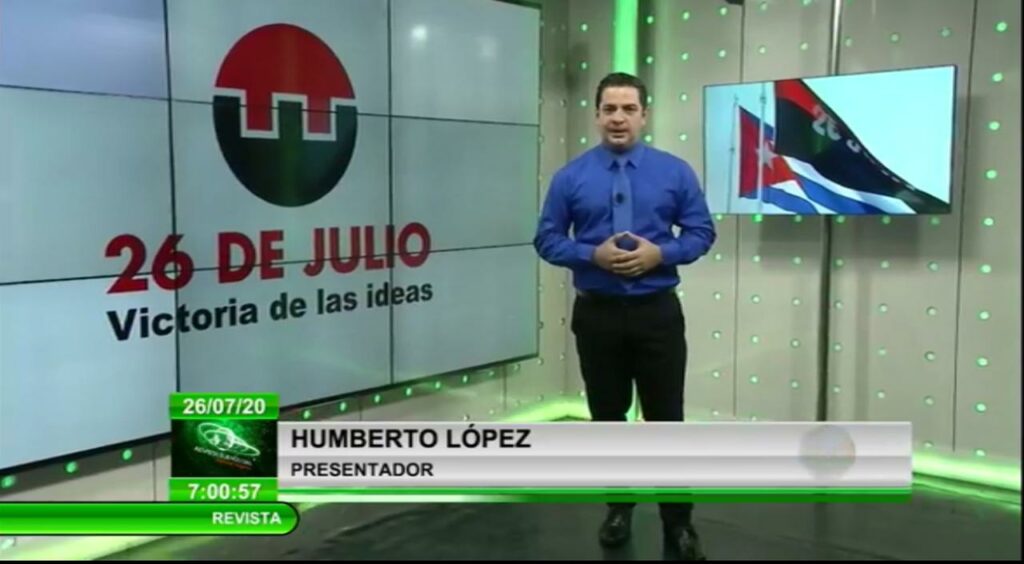 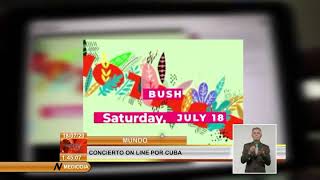 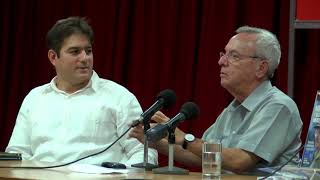 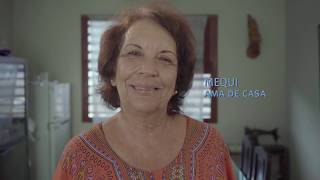 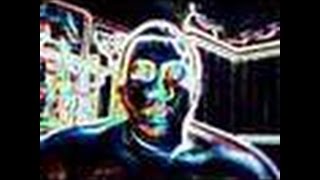