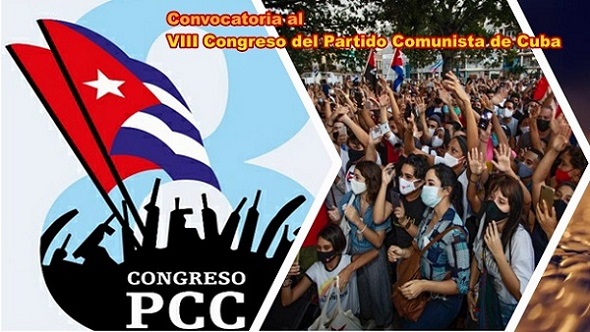 The 8th Congress of the Communist Party of Cuba (PCC) will take place from April 16 to 19, 2021, Granma newspaper reported.

The call was announced on Wednesday during a political act on occasion of the 60th anniversary of the system of Party schools, attended by President Miguel Diaz-Canel.

According to a Granma report, second secretary of the PCC Central Committee Jose Ramon Machado Ventura read the call to Congress.

The political leader said this Congress will mark the continuity of the revolutionary process in Cuba and of those who daily defend it.

The 8th Congress of the PCC must endorse the transformations to update the socialist socio-economic model in Cuba.