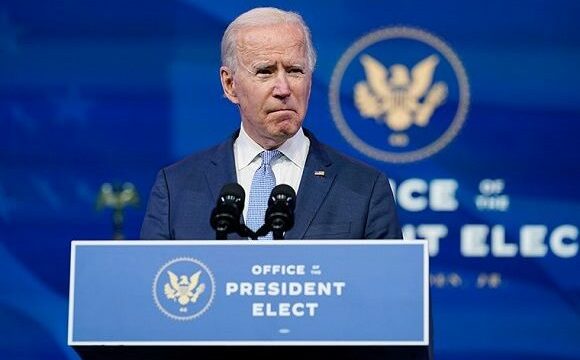 President Joseph Biden signed another extension of the Trading with the Enemy Act, one of the statutes that sustain the U.S. blockade of Cuba.

According to Russia Today, the memorandum signed by Biden states, «The continuation of the exercise of these authorities with respect to Cuba for one year is in the national interest of the United States,» and sets September 14, 2022, as the date for a new review.

The repeated prolongation of the blockade reflects the U.S. government’s total disregard for the world community’s opposition, expressed annually at the UN, to this genocidal policy which has been opportunistically intensified during the COVID-19 epidemic, in an attempt to subjugate the Cuban people via hunger, disease and misery.