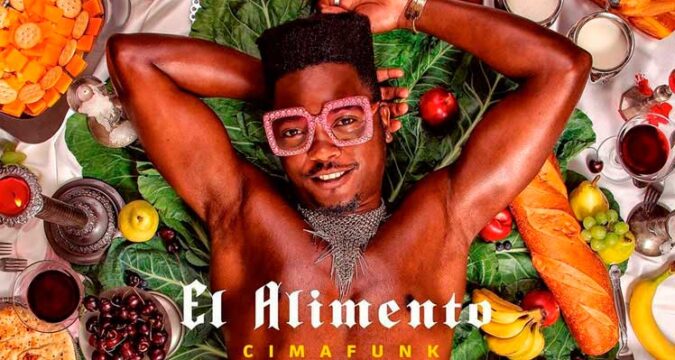 Among the best 50 productions of the international phonographic industry today stands out the album El Alimento (The Food), by the Cuban group Cimafunk, due to its exceptional mix of sounds and collaborations. (Prensa Latina)

According to Rolling Stones magazine, the Cuban group, led by Erick Iglesias, is on the select list of the best albums of 2021, along with international musicians such as Adele, Billie Eilish, Lil Nas X, Myke Towers and C Tangana, among others.

Cimafunk’s CD takes place “as a series of intersections between the Afro-Cuban musical tradition and the US masters of funk, hip-hop and rock and roll,” noted the prestigious publication, which highlighted the contributions from George Clinton, Lupe Fiasco and Los Papines.

Cimafunk’s roots act as a prismatic lens of musical memory, refracting the indefatigable Cuban struggle throughout the album, most emphatically on the theme This Is Cuba, the magazine reviews.

Released in October and produced by the multi-award winning musician Jack Splash, the CD contains of 13 tracks, including Funk Aspirin, Funkadelic, No Me Alcanza, I’m Pa Eso, Caramelo and Salvaje, among others.