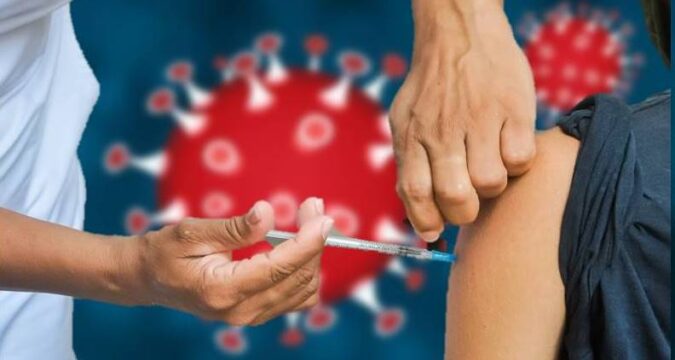 Cuban population has completed its anti-COVID-19 vaccination scheme- At the end of December 14, 9, 388,653 people in Cuba had been fully vaccinated against CVID-19, which represents 83.9 % of the Cuban population, the Ministry of Public Health ( MINSAP by its Spanish acronym) reported today. (ACN)

According to the MINSAP report, 29, 090,880 doses of the Cuban Soberana 02, Soberana Plus and Abdala vaccines have been administered in the country.

To date, 10, 227,387 people have received at least one dose of the national immunogens, including those vaccinated with Soberana Plus as a single dose.

Of these, 9, 271,634 have already received the second dose and 8,861,760 have received the third one, according to the information published on the health entity’s web site.

It indicated that a total of 730,099 people have already received anti-COVID-19 booster doses; of these, 70,704 are part of the Clinical Study and 643,367 belong to the population of selected territories and risk groups.