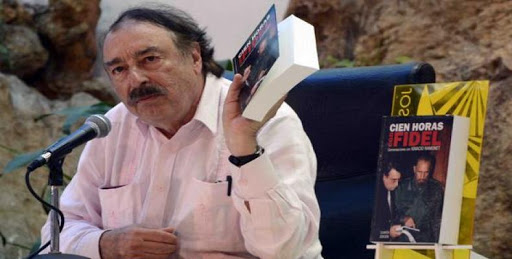 He is the author of such essential books as “One Hundred Hours with Fidel”,  “Silent Propaganda”, “21st Century Wars”, and “Hugo Chávez: My First Life”.