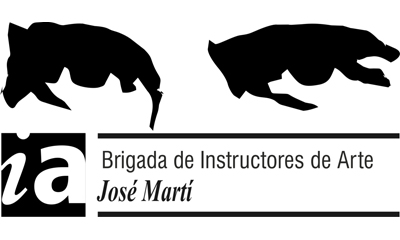 In the 1970s the strategy to be followed by the Cultural Policy of the Revolution alternated with the opening of the ENA and ENlA enrollment (according to the needs of the country). In the 1980s Cuba was facing an adverse reality, an important part of the young ENIA graduates had abandoned their work as Art Instructors, many because they had become professional artists. It was decided to create the EPIA (Provincial Schools of Art Instructors). Each province outlined its strategy to graduate the technical force needed in the community houses. https://www.youtube.com/embed/HxrGiKM5mOw?enablejsapi=1&autoplay=0&cc_load_policy=0&iv_load_policy=1&loop=0&modestbranding=0&rel=1&fs=1&playsinline=0&autohide=2&theme=dark&color=red&controls=1&