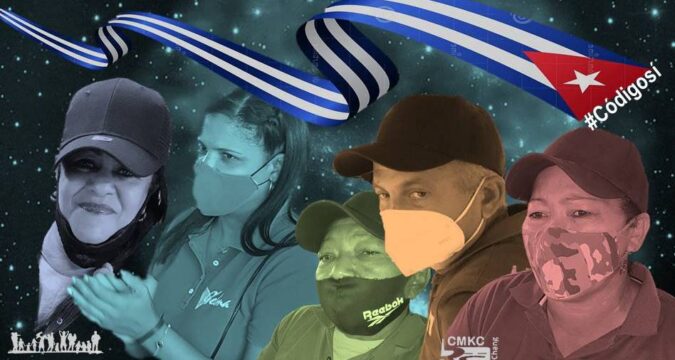 The final version of the new Family Code, which submitted to popular referendum on September 25, 2022 appears in the Official Gazette of the Republic No. 87, Ordinary.

The approved version (number 25) modified 49.15% of the articles in relation to the previous proposal derived from the debates, and also incorporated issues that represent 2.06% of the document Family Code.

Rights are neither sanctioned nor censured.

These modifications (Family Code) did not include changes that would limit the access of people in equality to legal-family institutions such as marriage, affective union, adoption and assisted reproduction techniques, nor those that threaten the positive notion of upbringing without violence, parental responsibility and the progressive autonomy of children and adolescents.

Regarding the Family Code, it is a worthy norm, a reflection of the reality of Cubans and a guarantor of the Constitution of the Republic and its principles.

This Law (Family Code) is more solid because it is impregnated with popular sovereignty, revolutionary essence, protection of rights and a high human value, it does not regulate rigid or pre-established family models, but rather it allows everyone to have access to the protection of family institutions.

On the Family Code: Who would refuse to be happy, to be respected in their dignity, to be granted the right to exist and to find space and meaning once they have arrived in this world? How can one refuse love, that pure force that moves mountains and works feats?

Santiago de Cuba in referendum on the Family Code

There are 2,620 polling stations in Santiago de Cuba, 18 are special and are located in hospitals, homes for the elderly, maternal homes and bus terminals, in order to facilitate the suffrage of voters who are far from their residence.

Santiago de Cuba checked the transportation, food and communication plans, with ham operators deployed in silent areas of the nine municipalities of the province.

Santiago de Cuba called on its 778,660 voters to exercise their sovereign right to vote freely, directly and secretly and to study the regulations to learn more about this inclusive law, approved by the National Assembly of People’s Power in July 2022.