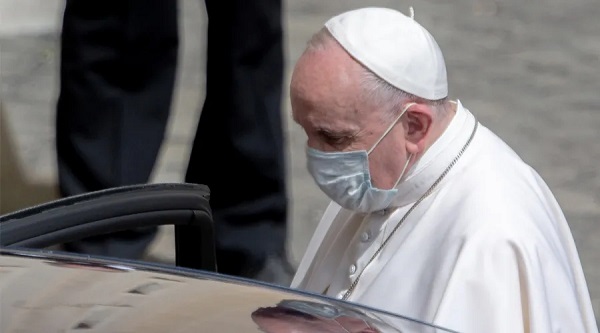 HAVANA, Cuba, Oct 3 (ACN) Miguel Diaz-Canel, first secretary of the Central Committee of the Cuban Communist Party and president of the country, thanked today, on behalf of the Cuban people and government, the words of Pope Francis to the victims of Hurricane Ian, which hit the country last Tuesday, Sept. 27.

On Twitter, the head of state said that the words of the Supreme Pontiff are an encouragement to redouble solidarity in order for the country to recover from the damage caused by the tropical cyclone, which hit the western part of the archipelago with category three on the Saffir-Simpson scale.

On Sunday, His Holiness expressed his closeness to the populations of Cuba and Florida hit by the hurricane that left in its path deaths and extensive material damage.

May the Lord receive the victims, give comfort and hope to those who suffer and support solidarity efforts, the Pope said after praying the Sunday Angelus.