Cuban Foreign Minister Bruno Rodriguez on Sunday described the imposition by the United States of a candidate to head the Inter-American Development Bank (IADB) as offensive for Latin America and the Caribbean.

‘The imposition by the United States of an employee of the most reactionary sector of anti-Cuba policy at the IADB is a danger and an insult to our peoples,’ the foreign minister posted on his Twitter account.

It is difficult to find someone less suitable, said Rodriguez when referring, without mentioning him, to Mauricio Clever-Carone, who became the president of the IADB on Saturday, replacing Luis Alberto Moreno, from Colombia. Clever-Carone will take office on October 1.

The head of Cuban diplomacy assured that the presence of Clever-Carone at the IADB ‘will divide the region trying to impose a domination agenda and the Monroe Doctrine (1823).’

Since its establishment 61 years ago, the IADB has elected a Latin American citizen as its president and vice president.

With US President Donald Trump’s nomination of his top adviser on Latin America, the Bank broke a tradition. Financial assistance would be a pivot to try to overcome the post-pandemic crisis in Latin America. 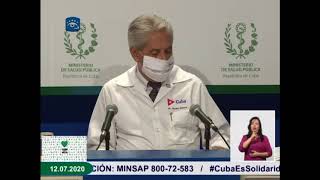 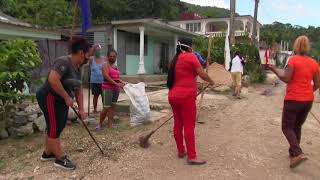 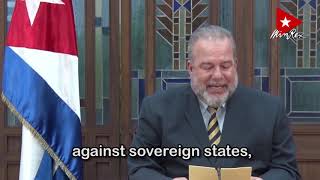 Statement by PM of Cuba to the debate of #UNGA75 on financing for development in the Covid-19 era. 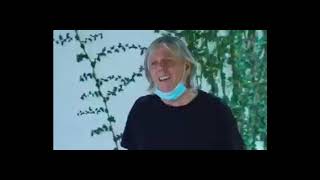