With a positive balance in incomes to the State budget in Songo-La Maya municipality; the behavior of some economic indicators (met to 118.9%) was presented during a meeting for the evaluation of progress of the municipality on grounds of production and financial resources.

The analysis of the fulfillment of actual productions that gather 25 economic lines where only 13 were accomplished was one of the most important moments of the meeting.

Corn and beans cropping, meat and milk production, as well as pastries are the fields that today show issues in local economy.

Defining the responsibility of every failure and setting new strategies to revert the damages of these issues to the domestic economy was the main topic of the meeting that was characterized for the search of new alternatives that can allow a recovery of the affected lines.

In the same way, the lack of cement and other row materials were presented as the main cause of the issues.

The solution to the problems is closely related to the supply of raw materials to the municipality.

The evaluation of the energy indicators such as the electricity consumption by the state entities was other important moment of the meeting.

An emphasis on control by the entities of the electric consumption in order to save energy was made.

The local authorities agreed to perform a frequent supervision of the energy consumption of the state entities, as well as promoting the staffs of those entities to save and manage rightly the energy and fuel.

The economic meeting at Songo-La Maya, also worked as a way to encourage the people of the area to save energy because it not only has a positive effect on the individual economy, but also, prevents the blackouts. Finally, the people that attended the meeting got a wide explanation of the matters published in the special tabloid ¨Cuba and its economic and social challenge¨. 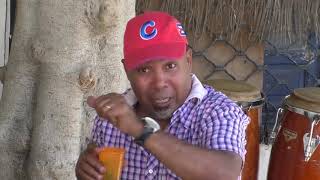 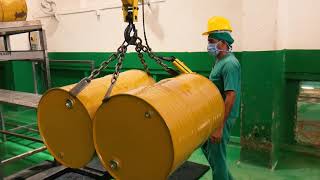 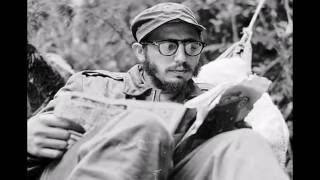 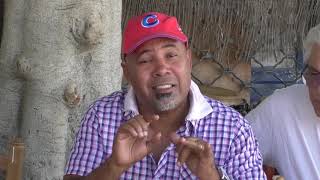 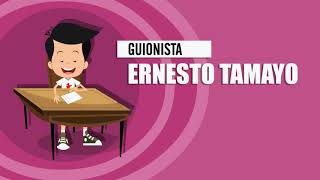