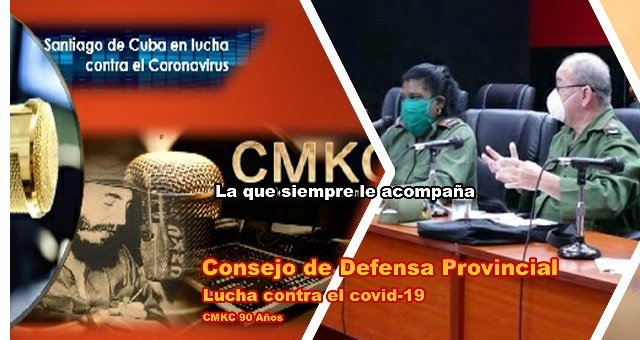 The provincial radio station CMKC, Radio Revolución, which in the 1930s rocked Felix Benjamin Caignet, considered the precursor of soap operas, continues to celebrate its 90th anniversary on the day of July 26 and 505 in the city.

The writer and scriptwriter became famous in Cuba and the world with his radio soap opera El derecho de nacer (The right to be born), a true communication phenomenon that flooded television and cinema and has transcended to the present day.

In statements to Prensa Latina, Caridad Aleman, its director, recognized the historical importance of a radio station that was linked to the revolutionary process from the underground and welcomed Fidel Castro on the first day of the triumph, when the Rebel Army was preparing to proclaim victory against Fulgencio Batista’s forces.

After 30 years of work on different facets of the radio business, including advisory work and programming direction, she has been leading CMKC for almost two years, during which the impact of information and communication technologies has been felt with greater dynamism and immediacy.

Aleman stressed that the station is 24 hours a day on the air, with 50 programs and real audio on the Internet, which expands the universe of the signal beyond borders, while maintaining total adherence to the reflection of the concerns and worries of the local population.