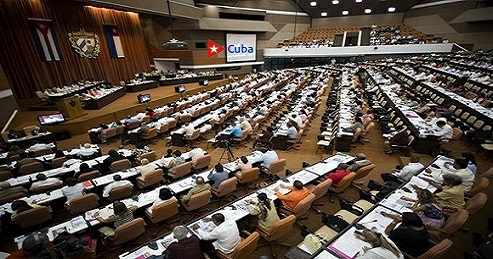 In use of authorities conferred in article 111, paragraph c) of the Constitution of the Republic,

The Fifth Ordinary Period of Sessions of the National Assembly of People’s Power in its Ninth Legislature, to begin at 9:00 am on October 28, this year, in the Convention Center.

May deputies of the National Assembly of People’s Power, Central State Administration bodies, as well as other relevant bodies and authorities, be informed.

To be published in the Official Gazette of the Republic and other media for general knowledge.

Delivered, in the city of Havana, on the seventh day of October of two thousand and twenty. Year 62 of the Revolution