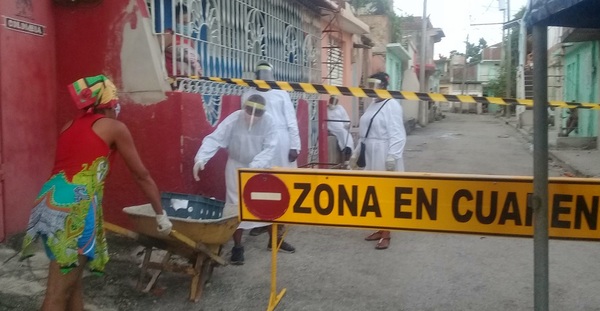 After these data, the total toll of positive cases amounts to 7,568, with 7,15 recoveries since first cases were detected on March 11.

MINSAP detailed that 8,074 diagnostic tests were carried out to detect infections, and a total of 960,579 confirmatory tests have been conducted so far.

The report also said the 27 new patients are all Cubans, 22 were contacts of previous confirmed cases and five are imported cases. 18 of them, 66.6%, were asymptomatic.

Up to date, 2,539 patients have been admitted to hospitals for clinical-epidemiological surveillance, 609 suspects, 1,510 under surveillance and 420 active, while two patients are reported as seriouslly-ill.