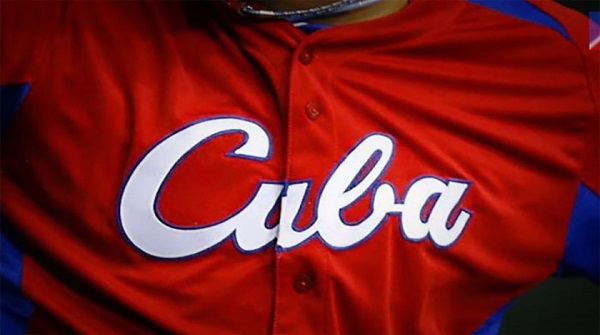 The Cuban baseball team will leave this Wednesday for Florida, United States, to take part in the pre-Olympic tournament of the Americas that will be played from May 31 with the presence of eight teams divided into two groups.

The Cuban team to play two practice games against the Dominican Republic (27th) and Nicaragua (29th), and the coaches will be able to see the condition of the players who are currently playing in other leagues.

It should be recalled that those five athletes who play in the Japanese professional baseball league will join the team in Florida. They are Alfredo Despaigne, Livan Moinelo and Andy Rodriguez, included in the roster of the SoftBank Falcons, as well as Raidel Martinez and Yariel Rodriguez, members of the Chunichi Dragons club.

In addition, two players who are in the recently initiated Mexican season, such as Lisban Correa and Yadir Drake, will also be included in the team. Also joining the roster will be the Erisbel Arruebarruena.

Cuba’s official action will begin on Monday, May 31 against Venezuela in the city of West Palm Beach, where it will play again on June 2 against Colombia, after facing Canada the day before at the Port St. Lucie stadium.