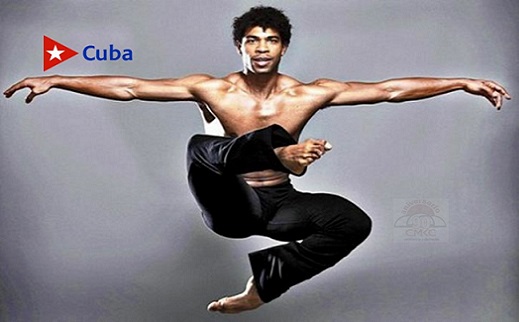 Dance Magazine, from the US, recognizes on Wednesday the solid international career of first Cuban dancer Carlos Acosta with its annual award to him and other black dancers.

Dance Magazine has celebrated the living legends of that art since 1954, and its selection committee assures that it made the current decision in light of deep reflections on racial equity inspired by the Black Lives Matter movement.

The honorees for 2020 are Carlos Acosta, from Cuba; Debbie Allen, Camille A. Brown, Alonzo King, from US; and Laurieann Gibson, from Canada.

In addition to founding and directing the Acosta Dance company and an academy in his native Cuba, Acosta became in parallel director of the Birmingham Royal Ballet in early 2020. This is one of the British most relevant classical ballet companies, Dance Magazine points out.

The Cuban dancer also joined in 2020 the Board of Directors of the Royal Ballet School in the United Kingdom, a country where he holds several awards such as the Critics’ Circle award for Services to the Arts and the title for Commander of the Order of the British Empire.

Acosta was for years a ballet dancer star of the London Royal Ballet and has danced as a guest in most of the world’s great theaters and companies such as the Paris Opera ballet company in France, the Bolshoi Ballet in Russia, the American Ballet Theater and the Houston Ballet in the United States, among others.

With this new award, Acosta becomes the third Cuban dancer to receive such a precious prize. Alicia Alonso received it in 1958 and Jose Manuel Carreño in 2004.