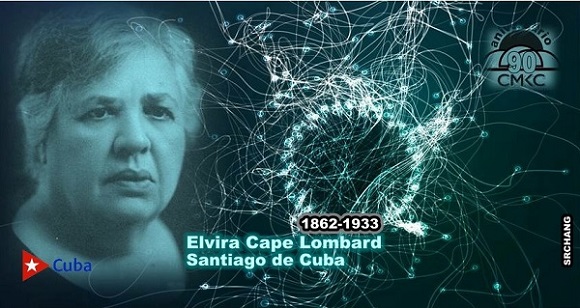 Today is Cuban Librarian Day, a date established in 1981 on the occasion of the birth in 1812 of the father of Cuban bibliography, the librarian Antonio Bachiller y Morales.

Cuban Librarian’s Day– Master of Science Margarita Bellas Vilariño, president of the Cuban Association of Librarians (ASCUBI), said that the celebrations include the announcement of the winners of the ASCUBI awards and other distinctions to mark the closure of the National Scientific Librarianship Meeting, held online for the first time since the organization was born 35 years ago.

In its 19th edition, the event sessioned through lectures, special interventions and panels, and one of its main topics was the impact of the COVID pandemic on the Cuban network of libraries.

Since 1995 and in coordination with the Cuban Society for Information Sciences (SOCICT), ASCUBI awards every June 7 the Antonio Bachiller y Morales Commemorative Seal to professional librarians and institutions for outstanding performance.