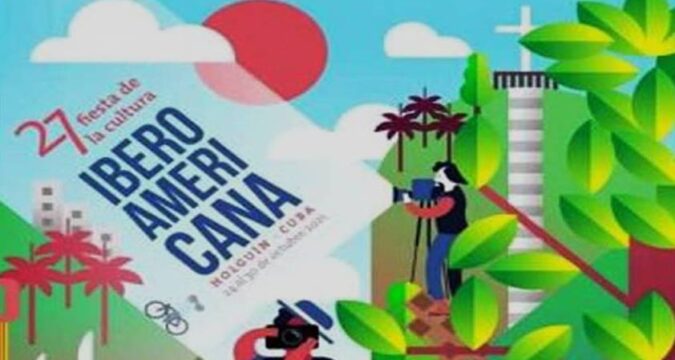 Cuba ratified its commitment to contribute to debate on the basis of respect for national sovereignty and non-interference in a State’s internal affairs during its participation in the Conference of Ministers of Justice of Ibero-American countries (COMJIB).

First Deputy Minister of Justice Rosabel Gamón Verde wrote on her Twitter account that solidarity and cooperation must be the way to stand up to the new challenges facing the world.

Likewise, Cuba proudly exposed the progress made in the fight against COVID-19 despite the tightening of U.S. economic, commercial and financial blockade of the island.

The Conference of Ministers of Justice of Ibero-American Countries (COMJIB) is an international intergovernmental organization created in 1992 that brings together the Ministries of Justice and counterpart institutions of the 22 countries of the Ibero-American Community.

It is a space for strengthening cooperation in the field of justice and promoting the institutional transformation processes for the benefit of social welfare in the region.