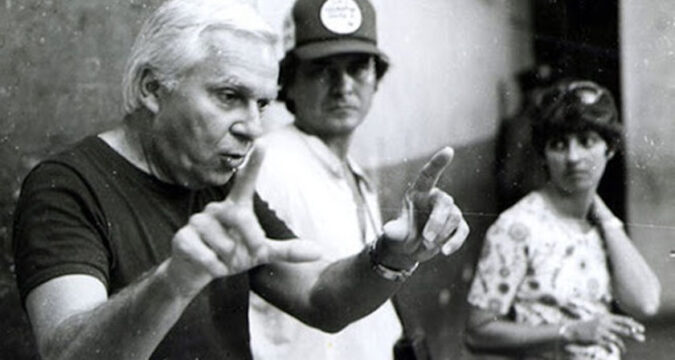 Due to its significance and potential for organizing in favor of the noble aspirations of the people of the United States, the event will be dedicated to independent documentary films from that country, accompanied by filmmakers, personalities and directors of companies linked to audiovisual production.

The Organizing Committee, chaired by Lazara Herrera, widow of Cuban filmmaker Santiago Alvarez (1919-1998), said that filmmakers from all over the world can participate with works filmed digitally and in 35 or 16 mm, after 2016; they must be spoken or subtitled in Spanish and only two works by the same author will be admitted.

Documentary film projects in competition will present a synopsis and a detailed description of the treatment, the organizers said in a press release.

In this edition, the official jury will award several main prizes in the specialties of direction, screenplay, editing, photography and sound design, while new creators will be awarded Best First Film and a Special for the best work made collectively by filmmakers under 35 years of age.

The event will show Cuban and foreign audiences the evolution of documentaries through the exhibition of political, cultural and social pieces that illustrate the surrounding reality and the genre’s commitment to the welfare of mankind.

Santiago Alvarez was born on March 8, 1919 and stood out for the active presence of journalism in his work, the reflection of important events, and the use of editing and soundtrack as essential parts of the dramatic action.

International Documentary Festival to be dedicated to US independent documentary films

Caribbean Festival legacy to be stressed