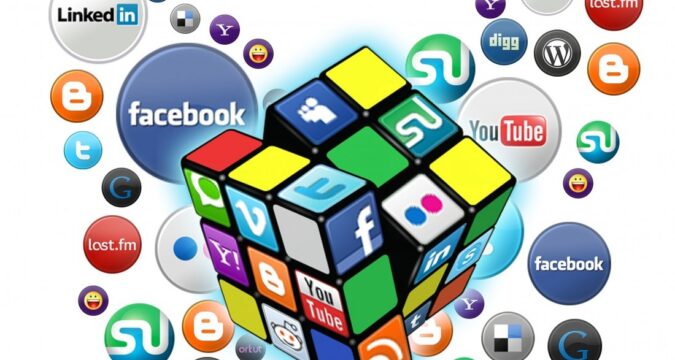 And dialogue with those who would like to do so based on respect and serious arguments, which in truth would mean not much to discuss, without interference from external sources, and for the good of all.