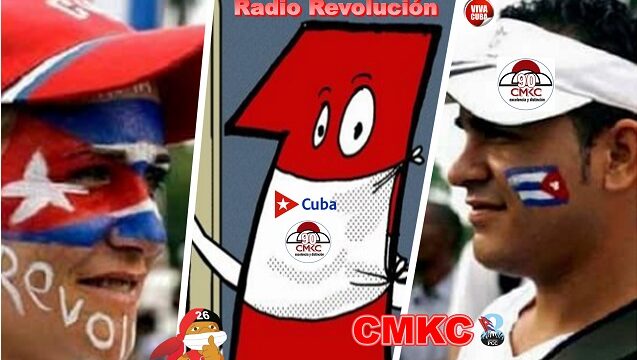 Country, Because of the many shared endeavors, because the strength of a country lies in its people, and because we have more than enough reasons to celebrate the contribution of our workers, this May Day a vast plaza on social networks will witness the virtual embrace of those who, from Maisí to Cape San Antonio, awake every day to get this island of unity and resistance moving, in fields, factories, hospitals, schools, and all variety of workplaces.

Country- On that digital stage, our truth, our conquests and our challenges will be paraded in photos, videos, selfies and hashtags.

Country- Under the banner of “United: We are making Cuba,” the Cuban trade union movement will also make clear workers’ support for transformations underway in the labor environment, including the new policy to provide greater autonomy to socialist state enterprises, an improved framework for the non-state sector and the implementation of monetary re-ordering.

It will also be a May Day of emotions, joy and gratitude, because Cuba has in its professionals, technicians, workers and campesinos a powerful bastion.

With Cuba, solidarity will also arrive via digital means, during another international meeting, set to take place April 30 and May 1, organized by the Federation of Cuban Workers (CTC) and the Cuban Institute of Friendship with the Peoples (ICAP).

During a press conference, decorated Hero of the Republic Fernando González Llort, ICAP president, explained that, despite the current epidemiological situation, the event was not canceled, to allow all friends of Cuba and trade unionists around the world to join our traditional May Day celebrations, in a virtual embrace of solidarity.

He reported that the CTC and ICAP social media pages will be open to all those interested in participating in the debates on solidarity work and the struggle against the U.S. economic, financial and commercial blockade of Cuba, in addition to continental forums of friends in Europe, Asia, Africa, the Middle East and the Americas, in which more than 80 representatives of trade union and political organizations will take part.

Another celebration of Cuban workers

The fact that this May Day Cubans will remain behind closed doors, once again, with the same desire to march we felt in 2020, does not mean in any way that we renounce the celebration of International Workers’ Day, a universal century-old commemoration, which in Cuba is a massive event, to share with family and co-workers.