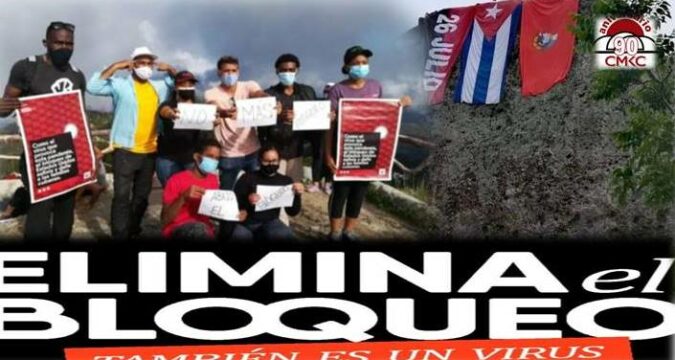 Representatives rejected a hostile initiative against Cuba and urged the body to strengthen relations between Europe and Cuba, and demanded an end to the U.S. blockade.

On a day when irrefutable arguments defending Cuba were much more convincing than any of the slanders presented by a small group of European Parliament members, the European Union reaffirmed its commitment to the Political Dialogue and Cooperation Agreement signed with Cuba and condemned the U.S. blockade.

Among the many representatives who rejected the hostile initiative was Pernando Barrena, who urged the body to strengthen the historic relations between Europe and Cuba, and demanded that the U.S. end the unjust blockade of more than 60 years, while recalling that this brutal policy has been rejected 27 times by the United Nations.

For his part, Javier López noted that the Political Dialogue and Cooperation Agreement allows for constructive, critical and respectful relations between the two parties.

Regarding the failed attempt to discredit Cuba, Italy’s Massimiliano Smeriglio emphasized: «Let us not get carried away by this farce,» and once again thanked our country for providing help to his during one of the worse moments of the pandemic.

European Parliament member Manuel Pineda reiterated that Cuba respects human rights, and not only those of its own people, serving as an example of international solidarity around the world.

The text asks if the promoters of this farce would be willing to demand that the U.S. government end this aggressive policy which, through the end of March 2020, caused accumulated damages to the Cuban economy amounting to 144,413,400,000 dollars. «Are they also willing to defend European natural and legal persons affected by the increasing extraterritoriality of the blockade? Will they ask their U.S. counterparts to repeal the Helms-Burton Act? Will they demand the elimination of the 243 measures adopted by former President Donald Trump, which the current U.S. administration maintains in effect?